A Campaign Update From Our Co-Chairs, Pat '75 and Linda '76 McCann As co-chairs of the Grow. Thrive. Live. The Future of SUNY Oneonta campaign, we are excited to share an update on our progress so far, as well as our additional goals for the campaign over the next year.

We began our campaign with the goal of raising $25 million by June 30, 2023. This is almost twice as much as the $13.2 million raised in the previous campaign. As of August 23, we have raised $28,283,432, 113% of our initial goal! This achievement is made possible by over 9,000 donors throughout the Red Dragon community—alumni, faculty, students, parents, members of the College Foundation Board, Alumni Association Board, and Oneonta community. We would like to thank each and every one of you.

When President Cardelle announced our three new goals for the campaign in February, he emphasized the need to ensure that a SUNY Oneonta education remains affordable, accessible, and inclusive. Over the final nine months of the campaign, we will work to fully endow the Student Emergency Fund by raising one million dollars, establish 25 new endowed scholarship funds, and grow the unrestricted portion of the College’s endowment.

Endowing the Student Emergency Fund will provide $50,000 of investment income each year to meet our students’ unanticipated needs. To date, over $945,000 has been raised toward this goal. By establishing at least 25 new endowed scholarships or student support funds, SUNY Oneonta can continue to attract outstanding students and ease their financial burden. 13 new funds have been created since January. The continued growth of our unrestricted endowment supports faculty development, student research and creative activity, internships, and scholarships. Since January, over $667,977 has been raised toward this goal.

We are so grateful for your continued support of SUNY Oneonta, which has allowed us to both surpass the original campaign goal and identify these three additional priorities.

Reaching our campaign goals will allow us to accelerate our pursuit of helping students and faculty achieve their academic and life goals. Increase the unrestricted portion of our endowment. Receiving this scholarship has helped me thrive in my college career by allowing me to focus on coursework and getting involved on campus without worrying about the financial burden. Thank you again for your support!" The financial assistance you provided will be of great help to me in paying my educational expenses, and it will allow me to concentrate more time on my studies. Thank you again for your generosity and support.” I shadowed a physician in the pediatrics department at Bassett Healthcare Center in Oneonta. Your support gave me the chance to gain first-hand experience in the medical field. This process has strengthened my desire to be a physician and help my community.”

I am greatly appreciative of this award! I lost my job when the business I was working for closed due to the pandemic. Support from the Student Emergency Fund alleviated the stress of trying to figure out how to afford food. I am extremely grateful to all the donors who have put a smile on my face.”

I am grateful for this support that I will use to purchase clothes and shoes that fit. The clothes will help me look presentable and comfortable while I stay in school.  New shoes will be especially helpful since my current set of shoes have holes in them. Due to my shoe size and width, it was difficult to buy a new pair. I am forever grateful for this act of kindness, helping me dress for school and protect my feet.”

The Student Emergency Fund helped me in a time of need. I live independently with very little support from my family. Growing up in Brooklyn, my family had it rough and can’t afford to put me through school to pursue my dreams. With help from the Student Emergency Fund, my dreams are becoming a reality. I am deeply thankful for the help you have given me, and I promise it is not in vain.” 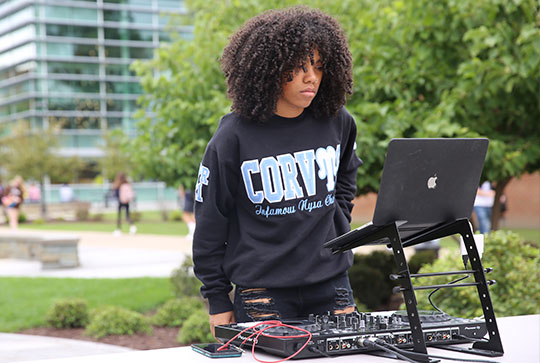 WAYS TO GIVE
Choose from many different giving opportunities 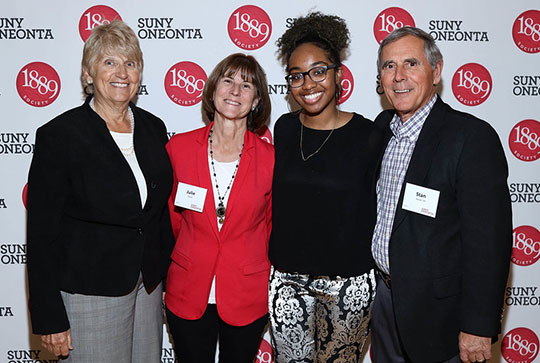 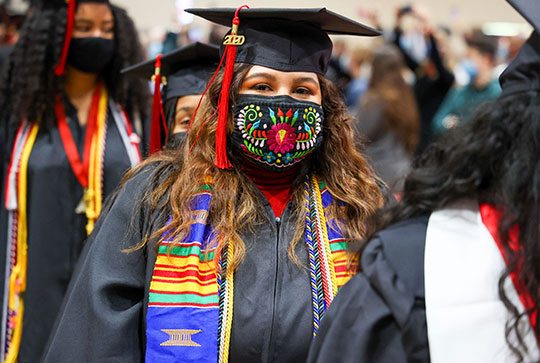 Thank you for your generosity to SUNY Oneonta.
Your investment helps our college to provide students with
resources they need to reach their full potential.