I tell my students, "If your first intention in coming to college is to become a philosophy major, something is wrong with you." Philosophy is something we serendipitously find along the way while searching for something else. I started college as a physics major, slowly transitioned to English as a sophomore, and finally arrived at philosophy by the beginning of my junior year. My interests then and now concern the moral, political, and social issues that surround us, often in a hidden way.

When I arrived at SUNY Oneonta in 2006, I held a joint appointment in Africana and Latino Studies and Philosophy, which is why almost all of my courses are cross-listed between these two departments (with the exception of Contemporary Black Political and Social Thought, which is cross-listed in Political Science). When I received tenure, my appointment was shifted fully into Philosophy, but my courses and research remain connected to Africana and Latino Studies. I regularly teach Urban Philosophical Dilemmas, Ethics, Introduction to Philosophy, Latin American Political Philosophy, Philosophy of Protest, Social and Political Philosophy, and Citizenship, Identity, and Democracy.

Currently, I have a book contract with Cognella Press dealing with the immediate application of philosophy to issues we confront daily - drugs, crime, prisons, racism, snitching, street art, environmental problems, factory farming, zoos, welfare reform, health care, education reform, same-sex marriage, Internet dating, objectification, the life of a philosopher, jobs, corporations, and many other things. Or better put, I am writing about immediate issues to demonstrate the need for philosophical thinking. This book is scheduled for publication in fall of 2014. 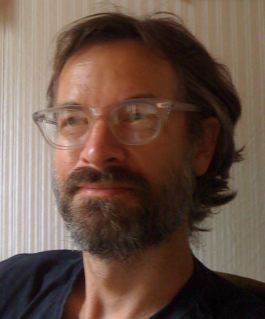 My main interests are in the metaphysics of mind. I studied at Tulane University, mostly in the philosophy department. I also spent a year in the departments of psychology and neuroscience, where I learned that I still had much to learn about the organ between our ears. My research examines prephilosophical, spatial foundations for linguistic and mental representations through the use of psychological work on statistical learning and perceptual development. I consider interdisciplinary approaches essential to good philosophical analysis, in particular for questions in cognitive science.

In fall 2017 term I will offer Ethics. I regularly teach Introduction to Philosophy (with a decidedly mind/body theme) in addition to Metaphysics, Philosophy of Science, and Theories of Knowledge.

Philosophy of Mind and Psychology, Bioethics, Social and Political Philosophy 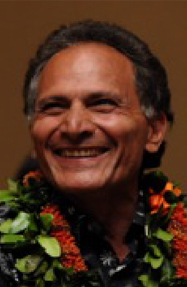 Dr. Malhotra is a founding member of the SUNY Oneonta philosophy department. He retired in 2016.

Among his many achievements, Dr. Malhotra established the SUNY Oneonta "Learn-and-Serve" study abroad program in India. He has lead 20 groups with more than 300 students, faculty, and community members on humanitarian missions. More recently, he built three elementary and three high schools for more than 1200 impoverished children in the remote villages of India. Much of the funding for these six schools comes from the Ninash Foundation, a charitable organization established in 1996 in honor of his late wife, Nina, to promote literacy among children and adults throughout the world. The Ninash Foundation's work has thrice earned Dr. Malhotra nominations for the Nobel Peace Prize.